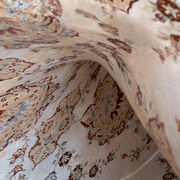 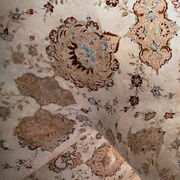 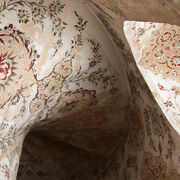 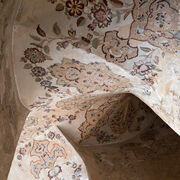 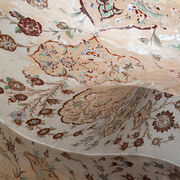 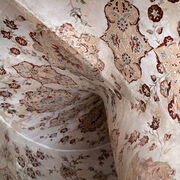 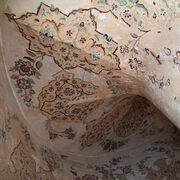 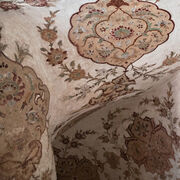 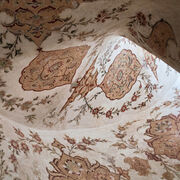 This mini series has been shot inside the narrow and highly ornate staircase of Ali Qapu Palace in Naqsh-e Jahan Square of Isfahan, Iran. Curves and forms of this staircase are just amazing.
Ali Qapu imperial palace is regarded as the best example of Safavid architecture and a symbol of Iran's Islamic heritage. It had been originally designed as a vast portal entrance to the grand palace which stretched from the Naqsh-e Jahan Square to the Chahar Baq Boulevard. The palace served as the official residence of Persian Emperors of the Safavid dynasty. UNESCO has inscribed the Palace and the Square as a World Heritage site due to their cultural and historical importance.